Editor's note: The death of Zheng Shaoxiong, a 24-year-old recent Chinese graduate from the University of Chicago, has led to renewed concerns about the safety of overseas students. Zheng was shot and killed in a robbery attempt near the campus. Safety is of major concern to international students and their families. Although the number of Chinese students in the US has declined, China remains the top place of origin of all foreign students in the 2020-21 academic year. While expressing shock and condolences on the tragic loss of Zheng, readers call for US government to enact stricter gun laws and bring the perpetrator to justice.

RIP. Deeply mourn the loss of this brilliant compatriot!! We appeal to all our compatriots abroad to stay safe. This is not the first case of shooting in USA that has triggered death. Just a couple days ago, a prominent visiting scholar got injured in an attack. There is another case where an overseas Chinese kid of age 2 died of gun shooting too!! Those perpetrators and murderers must be brought to justice immediately!!

Highlights from CPC's third resolution on historical issues (I) 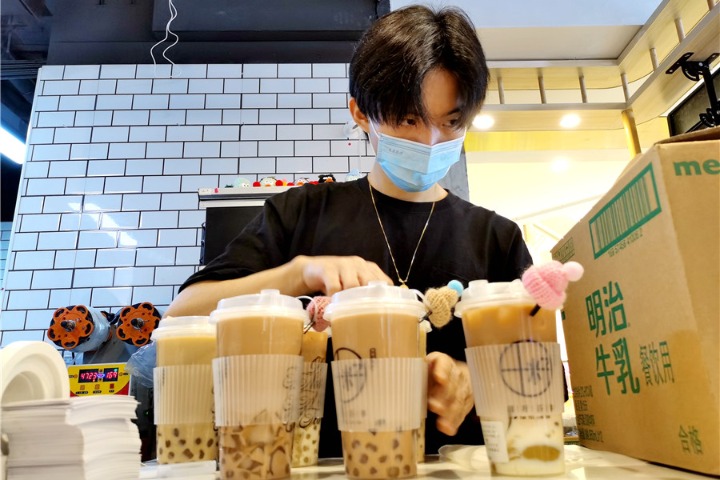 Inside look at China's pandemic measures 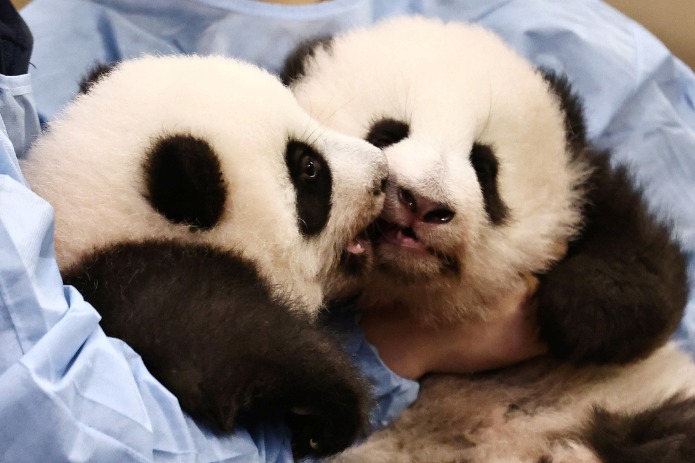 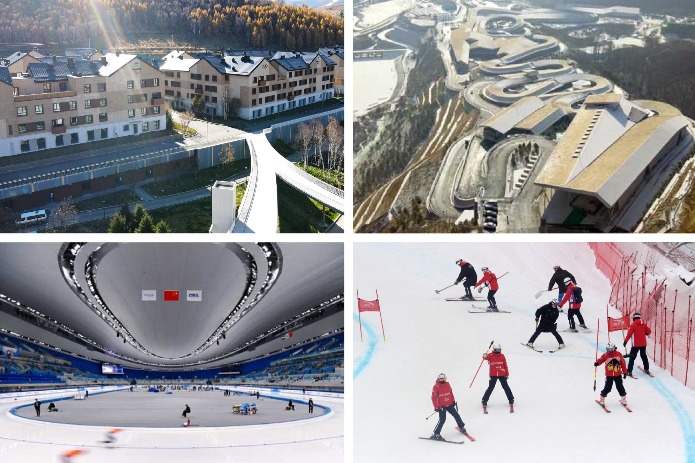 US, China should unite in face of new challenges